The Empire Of The Great Mughals

TITLE: The Empire Of The Great Mughals

From the Foreword by Francis Robinson

The emphases in Annemarie Schimmel’s extraordinary erudition are evident in The Empire of the Great Mughals. She does not tell us much about the politics or economies of the empire, but when it comes to religion, the world of women, the imperial household, literature and the arts, we are given a dazzling display of learning.

Mughal princesses are brought to life. The role of clothes, books, jewels, drugs, animals, etc., are elucidated. We learn how men and women of the court travelled, how a daily supply of ice was achieved, and the pastimes courtiers enjoyed. A remarkable world of connoisseurship in the arts is explained, and frequently, but not too frequently, Schimmel draws on her unrivalled store of poetry to reinforce a point. The Mughals left many writings of their own, as did their courtiers and Western visitors to the court. Schimmel uses these voices to guide us through their world. Throughout, she deploys her sources with a sensitivity and sureness of touch that came from a profound knowledge of, and respect for, the Mughals and their achievement. I recall, over thirty years ago, R. A. Leigh, who spent a lifetime producing an edition of the correspondence of Jean Jacques Rousseau, musing on the loss to the world each time a great scholar died. The Empire of the Great Mughals could only have been written by Annemarie Schimmel. It is hard to imagine that we shall see anyone capable of producing such a book again. 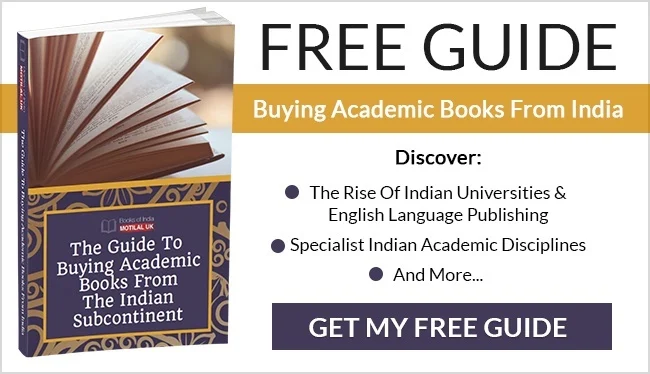