This book attempts to determine the nature and meaning of the term ‘progressivism’ and assess its significance in the larger context of Urdu literature and, ultimately, South Asian literature. It investigates the emergence of the Progressive Movement in the subcontinent along with the indigenous and foreign influences: literary, historical, intellectual, and philosophical which set the stage for the Progressive Movement.

Contrary to the belief held by some critics that the progressive movement was mostly if not entirely, derived from English and Russian sources and influences, this study indicates that strong indigenous elements contributed equally, if not more, to the movement.

Carlo Coppola is Professor Emeritus of Hindi-Urdu and linguistics at Oakland University, Rochester, Michigan, USA. An award-winning teacher and mentor, he has served as Director at the University’s Centre for International Programs. In 1963 he co-founded Mahfil, A Quarterly of South Asian Literature, later retitled as Journal of South Asian Literature. Up until 2002, the magazine served as a major pioneering outlet for South Asian literature translated into English.

Carlo Coppola is now settled in Los Angeles. He is working as Senior Docent at one of the most distinguished museums, the Los Angeles County Museum of Art (LACMA), where he gives guided tours on collections of Islamic and South Asian art. He is also Adjunct Professor at the University of California Los Angeles (UCLA), where he teaches various courses on World Literature and Food History. 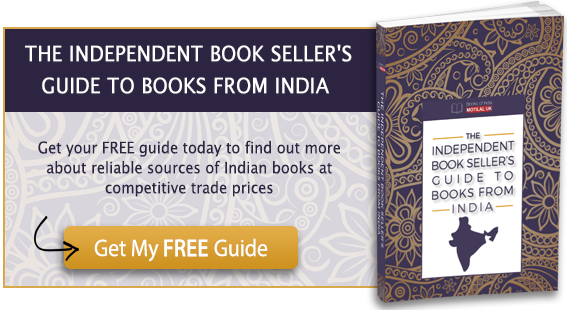